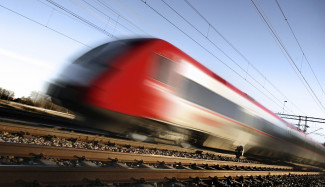 In view of ever more complex railway networks and increasingly shorter cycles, the assurance of a fault-free function of railway vehicles is the top priority of railway operators. The implementation of new measuring methods such as high-precision 3D image capturing systems offers new strategies for innovative maintenance concepts. For years, intelligent diagnostic technology has played an important part in improving the efficiency of inspection and maintenance work on railway vehicles. Stationary diagnostic systems belong to the standard equipment of railway maintenance centers. Alongside the development of digital information technology, further advances in the field of integrated onboard diagnostic systems for damage detection have also been made.

3D instead of 2D
A new Chromasens scanning system, consisting of a 3D camera and special lighting, adds another important component to the diagnostic technology implemented already – a precise stereoscopic visual inspection of the undercarriage of trains and their side views, right and left. 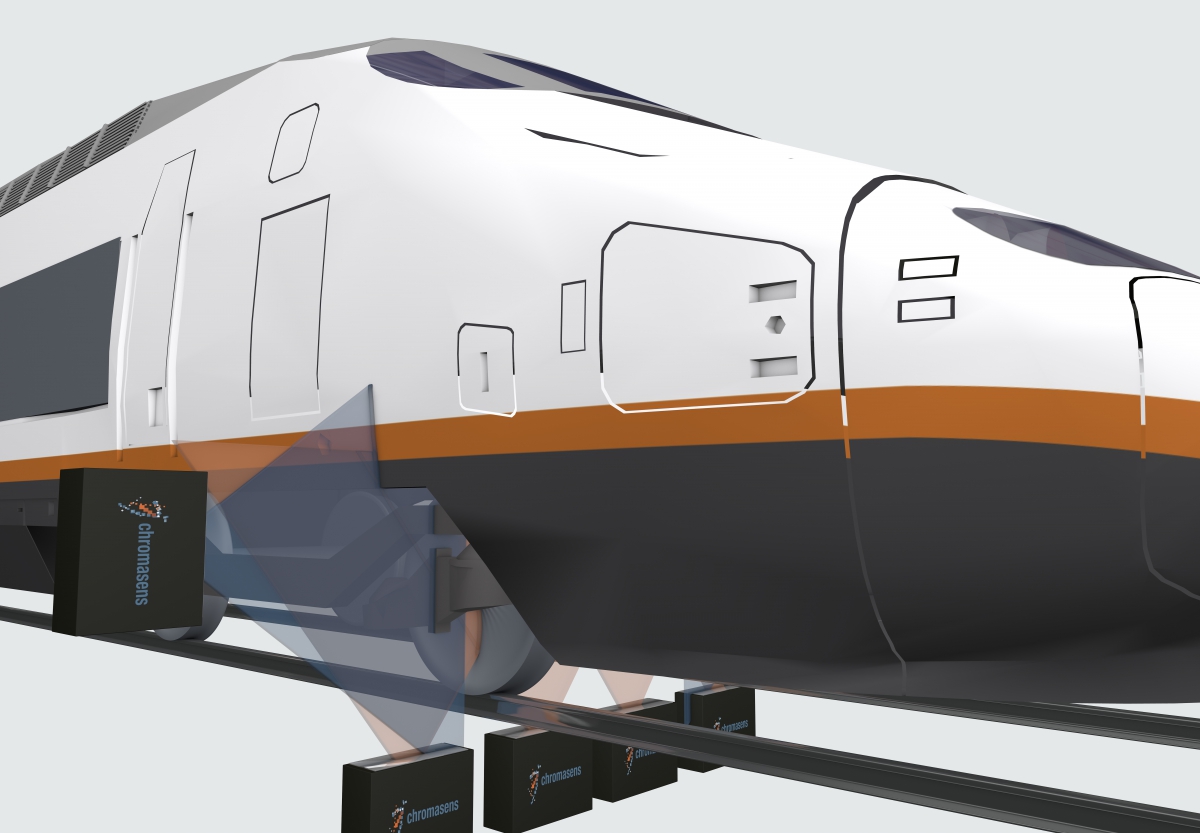 In addition to the great precision of the images captured by these means, due to one decisive advantage this method shows itself to be really outstanding: the train does not have to be taken out of service and removed to a maintenance center. Digital scanning can occur at any arbitrary spot on the rails, with the train passing the control points at usual cruising speed.

The high-resolution, stereoscopic representation detects various potential faults, not only on couplings, hoses, pressure tanks or wheels, even loose screws which would remain unnoticed in a 2D-image.

Scannerbox
The Chromasens 3D stereo line scan camera “3DPIXA” is the central element of the image capturing solution. With the fusion of two high-quality tri-linear line scan cameras with an image resolution of up to 4,000 pixels per line and the latest graphic processor technology, Chromasens has developed a system capable of capturing and graphically displaying practically any object and its height information in real time with great precision.

The optical configuration of image capturing is very flexible and can be adjusted to the respective surroundings and environment. In the specific case of train inspection systems, an optical resolution of less than 0,5 mm can be achieved.

The 3D stereo line scan camera is equipped with special lighting and installed in a “scannerbox” which protects it against dirt and splash water. During the development process, not only was the optical measuring technology submitted to highest demands, it was also necessary to eliminate distorting factors like vibrations or environmental conditions like weather, light conditions or varying temperatures. 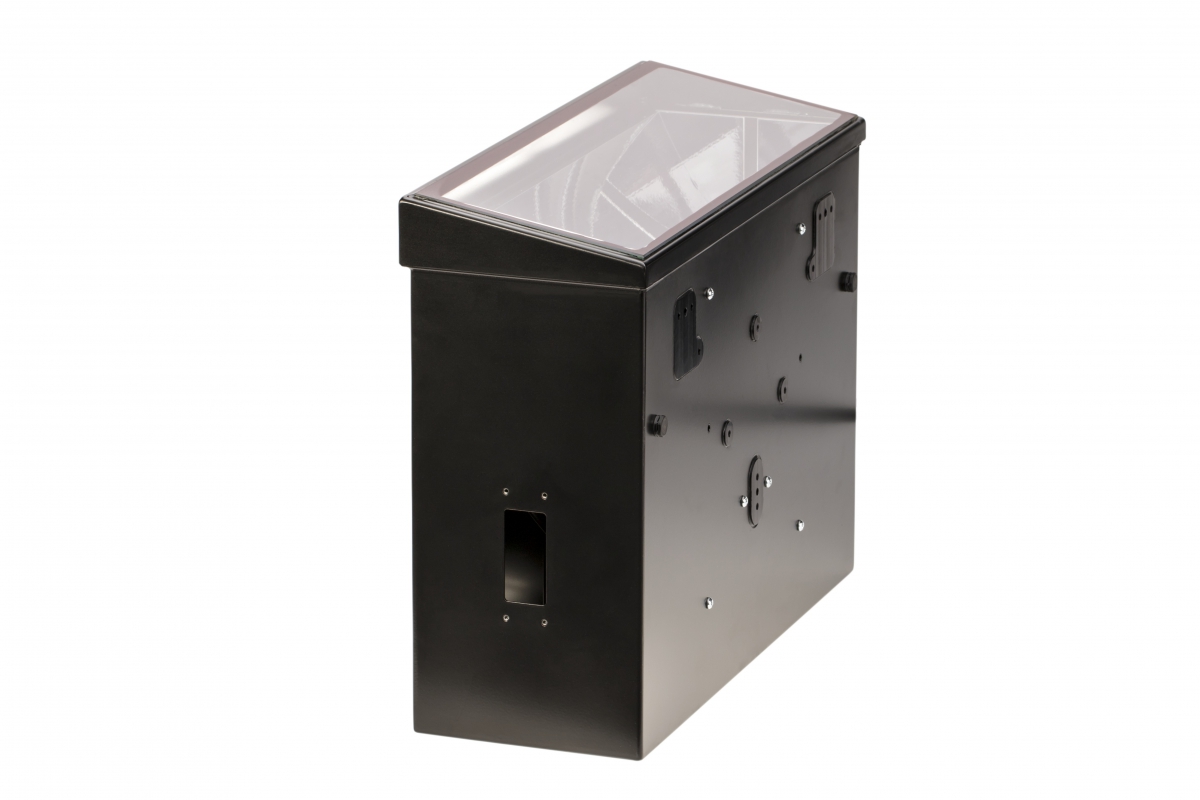 The system consists of six scanner boxes which provide overlapping scans both of the undercarriage of the train and its right and left side from various angles.

Image capturing
An image capture is triggered by a light barrier that recognises the oncoming train and measures its speed. The scannerboxes first transmit the recorded image data to the edge of the track, from where they are then transmitted by optical fibre cable to a processing station situated nearby. The data thus received is transformed into 3D images by fast processors and mathematical algorithms developed by Chromasens. A practically real-time process analog to the passage of the train – which can last up to three minutes, depending on the train’s length. 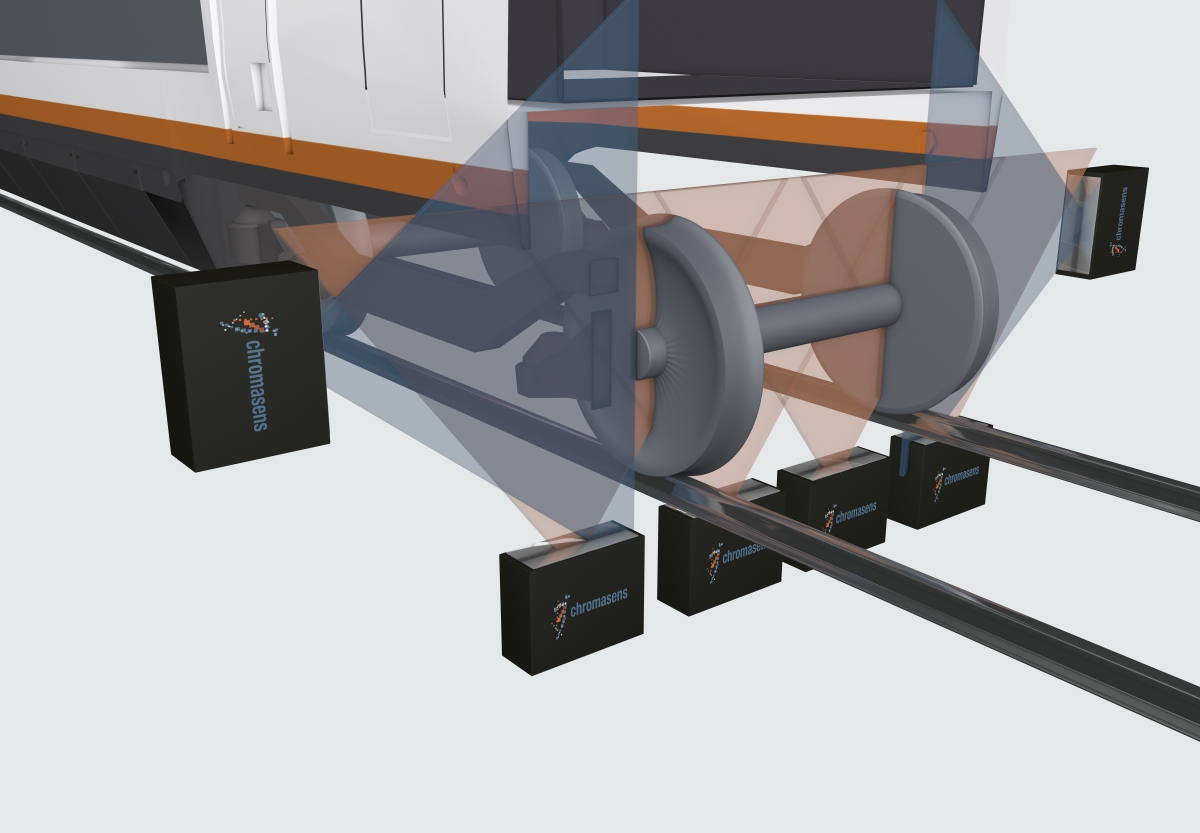 The Chromasens inspection process enables a close view of the entire undercarriage of the train.

A complete train undercarriage image capturing session generates from 10 to 20 GB of data. The consolidated data is then transmitted to the railway operator control center using standard telecommunication media. The respective operating company is responsible for the evaluation of the data thus generated. Meanwhile, one of the world’s main railway operators is satisfied with regard to the functionality of the system and the gain in efficiency thus obtained and is making plans for its launch.